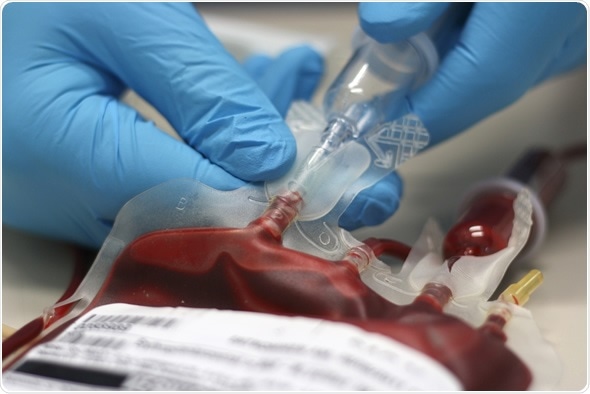 Here’s a new finding that just makes sense: Stanford University says elderly mice that were given blood from young mice had much better memories. And parts of their brains that had begun to deteriorate with age started to redevelop.

Now they’re going to test this theory with mice that actually have Alzheimer’s disease, where connections in the brain have broken down. If this works (curing Alzheimer’s), the next step would be to give young blood to aging mice to see if they can prevent the disease in the first place.

The idea is that old blood might be damaging the brain and elsewhere because of proteins that have undergone unhealthy changes during aging, and caused inflammation. As we know, inflammation is implicated in many diseases, in addition to aging.

The mice that received the younger blood acted as if they were only about one-third their actual age. They also grew new brain synapses, which produced better deliver-ability of messages between nerves.

How To Stay Young