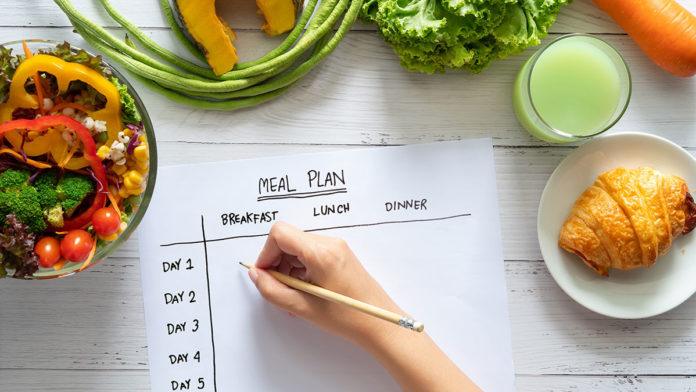 More and more research indicates that if you eat a little less, you’ll live a little longer. Would 30% longer interest you? The idea is that when you don’t eat, you allow your body to do some much-needed repair instead of growth. Since you take in fewer calories, you’ll also lose weight. And occasional fasting might cut down the chances of getting cancer, diabetes, and Alzheimer’s.

Of course, there are detractors too, who think balance is better. And they tend to think that a well-rounded diet is still the way to go. I’m not sold on either program; I can see benefits of both, so I guess I fall somewhere in the middle. Read this great article from the British Mirror to decide which you prefer.

Not eating for one or even two days a week could be the trick to a longer life – and may ward off cancer and Alzheimer’s.

It’s a typical working day for Octavia Coates. But when it comes to lunchtime, instead of heading to the sandwich shop like her colleagues, she just grabs a large glass of water.

Lunch isn’t the only meal the ­34-year-old won’t be eating. Having had just a piece of fruit for breakfast, she won’t have anything until the following morning.

For one day a week, this office worker from King’s Lynn, ­Norfolk, doesn’t eat anything at all.

“I fast once a week and I feel ­amazing because of it,” she says.

And while her aim is to feel ­healthier and lighter, she could also be ­adding years to her life. There’s a growing belief among ­scientists that fasting can improve long-term health, and reducing food intake over months or years could boost lifespan by 15% to 30%.

Findings from the Institute of Health ­Ageing at University College London suggest that eating 40% less could extend a person’s life by as much as 20 years. And the evidence seems to be mounting.

Last month a BBC Horizon documentary looked at the health benefits of part-time fasting, where a person eats normally for five days a week and fasts for the other two. By fasting, scientists recommend 500 calories or fewer for women and 600 for men.

But how does it work? Because, say the experts, when you starve yourself ­temporarily, your body switches from “growth mode” to “repair mode

How To Stay Young