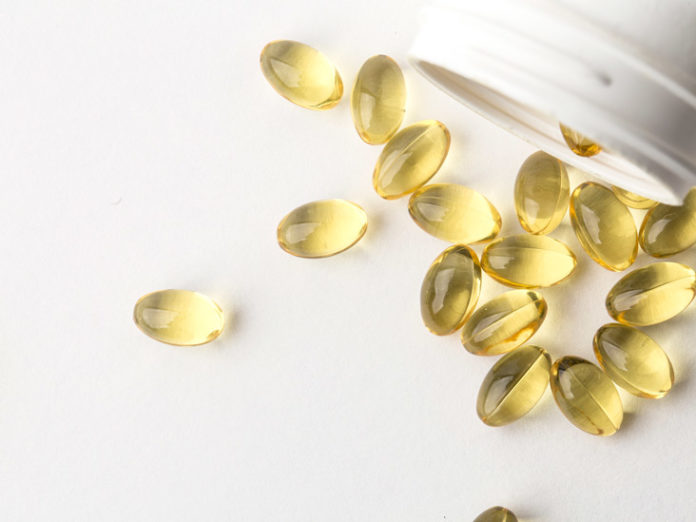 You may have heard by now that fish oil is very high in omega-3 fatty acids, primarily EPA and DHA, which are used by the brain, mainly as an anti-inflammatory to fight various diseases, especially rheumatoid arthritis.

They also reduce levels of triglycerides, which can act like cholesterol in clogging arteries.

Studies show that taking fish oil causes a decrease in blood pressure, and others detail increases in cognitive function, which helps your memory work better.

Ongoing research is looking at its beneficial effects on depression and carbohydrate craving.

Look for a supplement that’s higher in DHA, since it’s the more important of the two fatty acids. You might consider Omega 3 / DHA Fish Oil, which has gathered worldwide popularity and is the one my friends and I use, just because we think it’s the best.