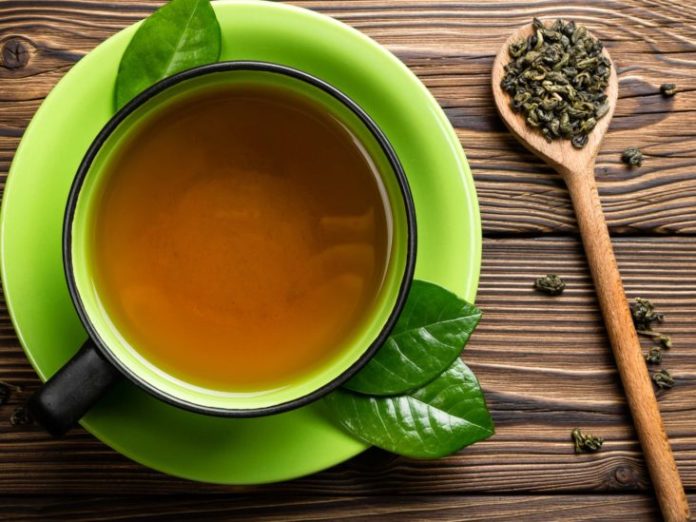 Green tea has been found recently to reduce the incidence of throat, breast, and prostate cancer, as well as all types of cancers throughout the digestive system. And eating healthily, not smoking, and exercising frequently improve the results even more.

Since results like these show that even small changes in our daily routine can put the odds more in our favor, it would appear that soon one of the worst diseases of the last century will be a thing we don’t have to fear quite as much any longer.

Several studies have been reported in the last few months that reveal a variety of health benefits achieved by green tea polyphenols (GTP). The most recent two studies find reduced risks of certain cancers in both men and women, including a reduction in the chances of getting breast or prostate cancer.

The most well-known compound in green tea is known as epigallocatechin-3 gallate, or EGCG, an antioxidant which is thought to ward off the body-cell damage that can lead to cancer and other diseases. Researchers have recently trademarked another compound with anti-cancer properties called Polyphenon E which contains several of the GTP’s. Combined, the positive effects of green tea may include a reduction in such cancers as colon, stomach, and throat cancers as well as breast and prostate.

In a study published in the American Journal of Clinical Nutrition, EGCG is thought to be responsible for a 14% decrease in the risk of developing digestive cancers in women. Wei Zheng, who heads the department of epidemiology at Vanderbilt University School of Medicine, and colleagues followed 69,000 Chinese women over the course of eleven years. About 19,000 of the women reported being “regular” green-tea drinkers, meaning they consumed it more than three times a week.

Those who had consumed green tea the longest (at least 20 years) were 27% less likely than non-drinkers to develop any type of digestive system cancer and 29% less likely to develop colorectal cancer.

Of course the women in the study had other factors in their favor as well, such as being non-smokers, eating more fruits and vegetables, exercising more and being better educated. But the study did attempt to account for that, and Zheng notes that this study adds to the “strong laboratory evidence” that green tea has the potential to fight cancer.

A separate study by Susanne Henning PhD RD, an adjunct professor at the David Geffen School of Medicine at the University of California Los Angeles, builds on previous studies evaluating the effect of green tea in men with regards to prostate cancer. Sixty-seven men set to undergo a prostatectomy (the removal of an enlarged cancerous prostate) consumed either six cups of brewed green tea or water daily for three to eight weeks. The results demonstrated that the serum prostate-specific antigen (PSA) concentrations were considerably smaller in the green tea drinkers. Keep reading for more results.

Abdominal Pain And Its Meanings