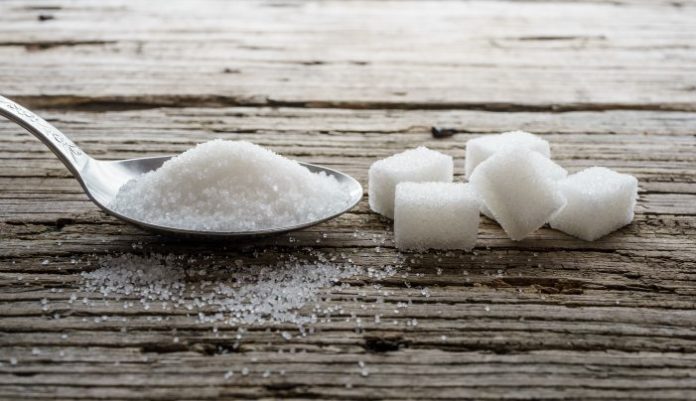 As if gaining weight is not a good enough reason to reduce sugar intake, here’s another report that repeats the fact that cancer feeds off sugar. We’ve known that for a long time, but people don’t seem motivated enough by it to make any changes in their lives.

So this ties a number of healthy dietary suggestions together: cut back on the desserts, each much fewer carbohydrates (more protein would be better), and take more antioxidants. A recent article called “Glucose Deprivation Activates Feedback Loop That Kills Cancer Cells” in Medical News Today is sure to spawn new studies in the ongoing battle to treat, and beat cancer.

And although it’s not mentioned in this article, other simple things you can do to stay healthy include keeping your body pH high enough to remain alkaline, instead of acidic, and ensuring that you supply your cells with plenty of oxygen, since most diseases occur in an oxygen-depleted environment. I plan to write more about that in a future article.

Compared to normal cells, cancer cells have a prodigious appetite for glucose, the result of a shift in cell metabolism known as aerobic glycolysis or the “Warburg effect.” Researchers focusing on this effect as a possible target for cancer therapies have examined how biochemical signals present in cancer cells regulate the altered metabolic state.

Now, in a unique study, a UCLA research team led by Thomas Graeber, a professor of molecular and medical pharmacology, has investigated the reverse aspect: how the metabolism of glucose affects the biochemical signals present in cancer cells.

In research published in the journal Molecular Systems Biology, Graeber and his colleagues demonstrate that glucose starvation – that is, depriving cancer cells of glucose – activates a metabolic and signaling amplification loop that leads to cancer cell death as a result of the toxic accumulation of reactive oxygen species, the cell-damaging molecules, and ions targeted by antioxidants like vitamin C.

The research, which involved UCLA scientists from the Crump Institute for Molecular Imaging, the Institute for Molecular Medicine, the California NanoSystems Institute, the Jonsson Comprehensive Cancer Center, the Eli and Edythe Broad Center of Regenerative Medicine and Stem Cell Research, and the Department of Pathology and Laboratory Medicine, demonstrates the power of systems biology in uncovering relationships between metabolism and signaling at the network level.

“Most strikingly, our discovery that glucose withdrawal causes both cell death and increased tyrosine phosphorylation is intriguing because increased tyrosine kinase signaling is normally associated with cell growth,” said Nicholas A. Graham, a senior postdoctoral scholar in Graeber’s lab who helped design the project

Use Your Fingers To Decrease Cancer Pain

Why The Elderly Have More Cancer Than Youths